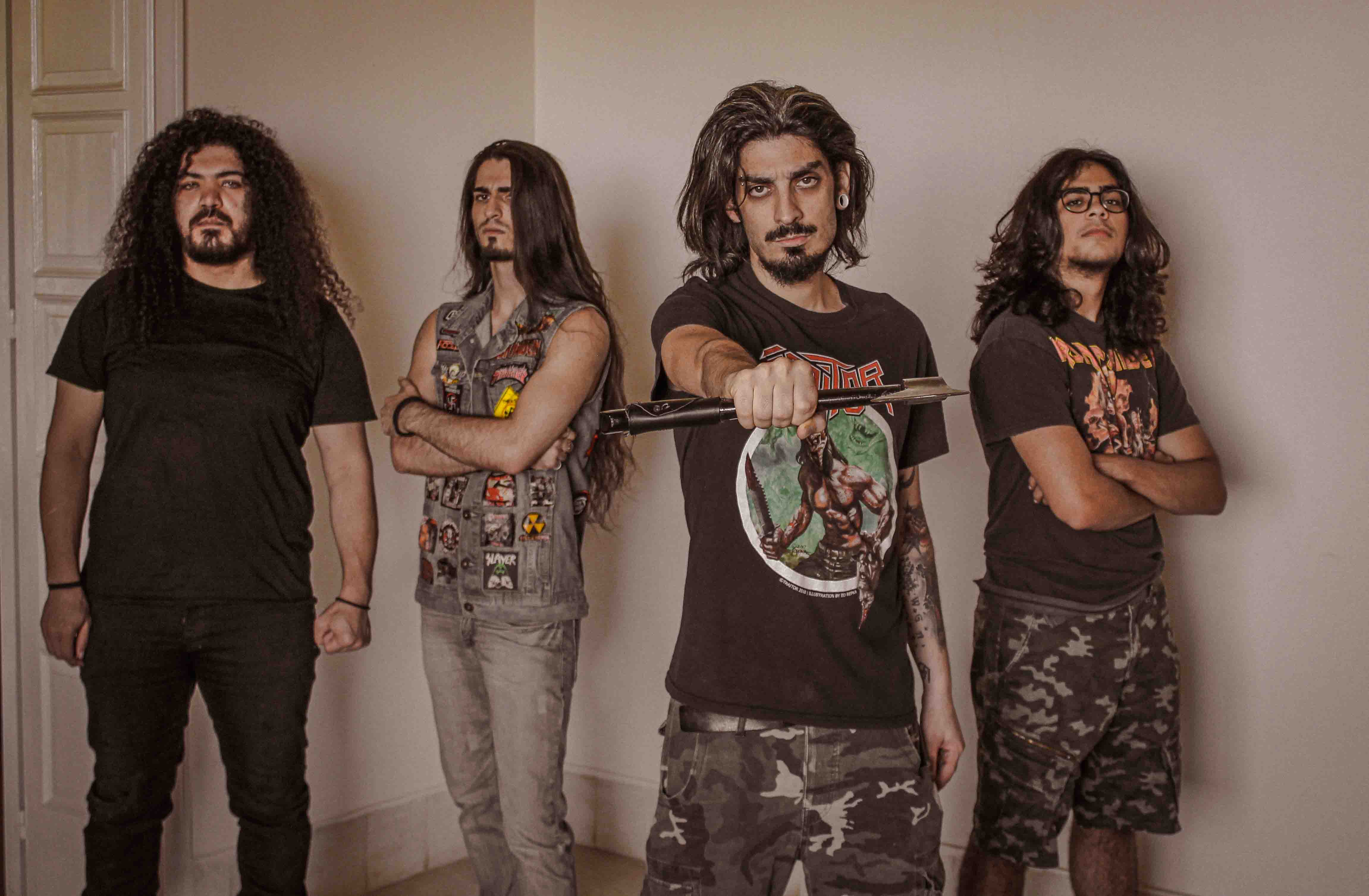 Battlaxe was formed in late 2018, by Wissam Al Baltaji and Dio Al Miqdad. The band's main influence was old-school thrash metal; that's pretty much obvious as shown in the first ep, "Walls of War" (June 2019). Walls of War was recorded, mixed, and mastered at Triptych Studio by Charbel Haddad who was also part of this masterpiece, by placing his vocals on top of the tracks, as sessionist. After 2 months of the release, Jake Shuker joined the band as lead guitarist, but sadly covid-19 came in as bad timing so the band couldn't perform any live gig due to this pandemic. Writing sessions started directly, but the band was facing many major events such as sudden electricity cuts, hyperinflation due to the corrupted system, and more things were enough to postpone all the band meetings, writing sessions and jamming. The 17th of October was the first day of revolution in Lebanon, and that was positive for us as citizens/residents, and us as band by having influence, and that means one thing, new material, new content, and to be more clear, a new album. Currently, the band is working, to release their first album specially that the band is now completed as the following lineup Jake Shuker "Guitars & Vocals", Wissam Al Baltaji "Guitars", Dio Al Miqdad"Bass", Bashir Al Khouri "Drums". 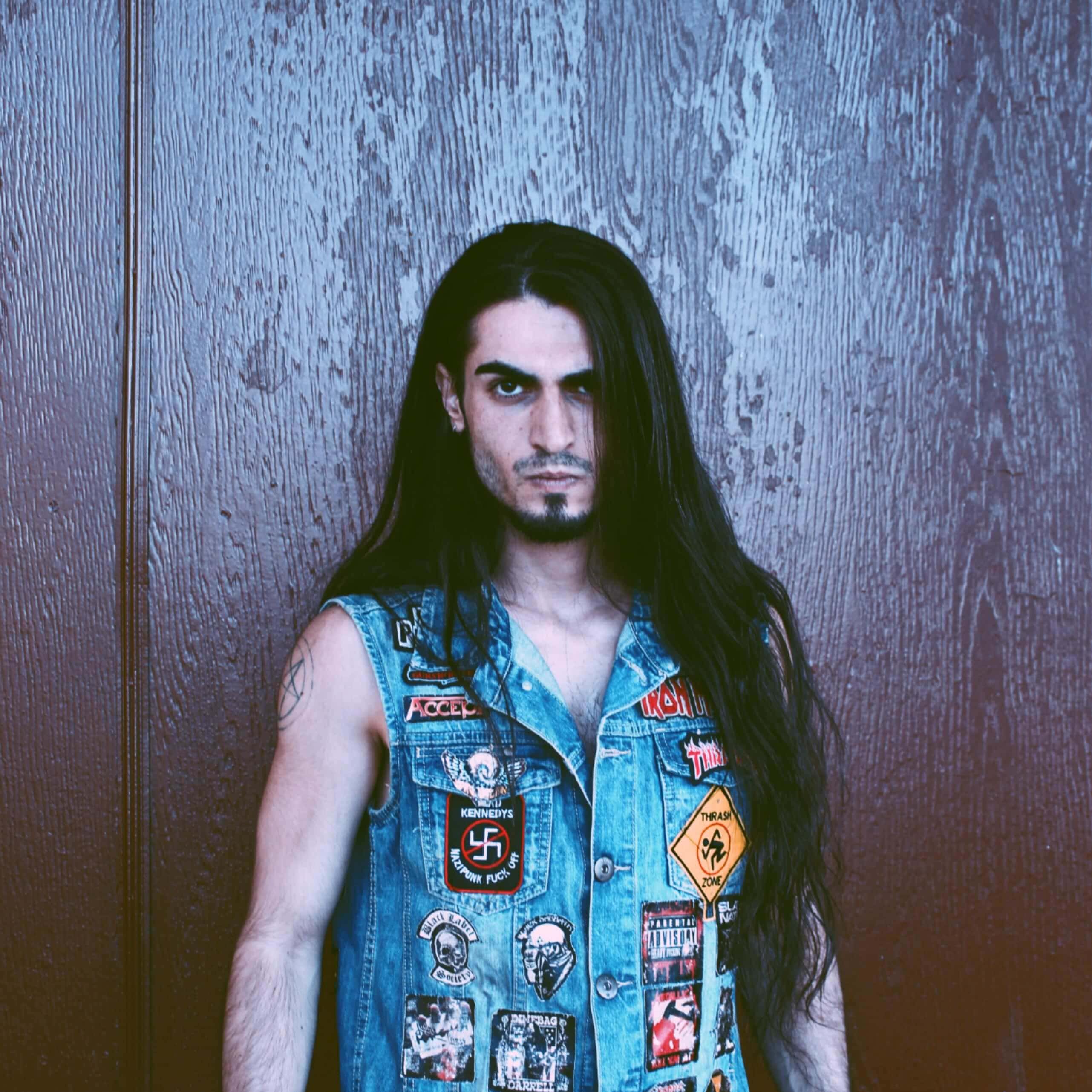 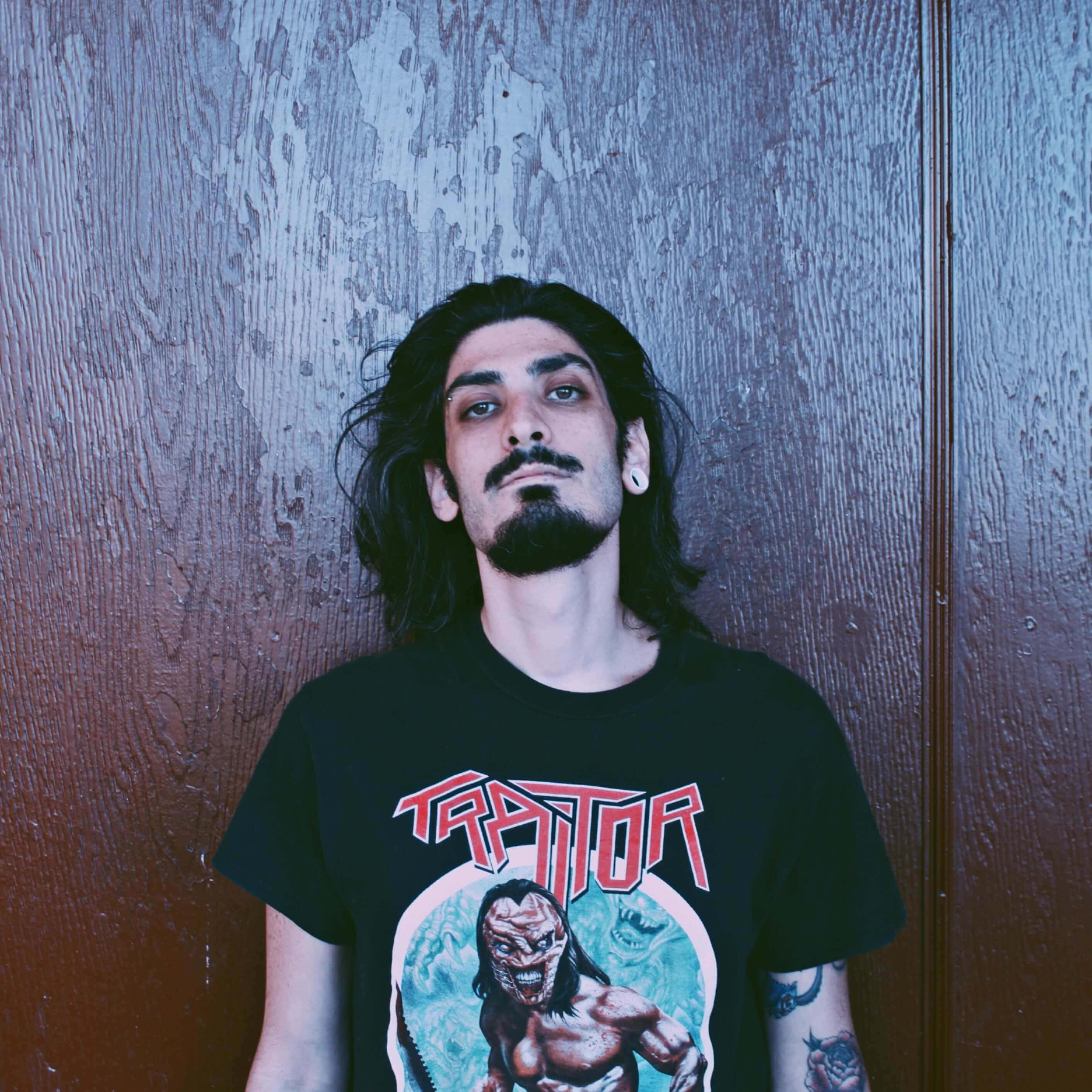 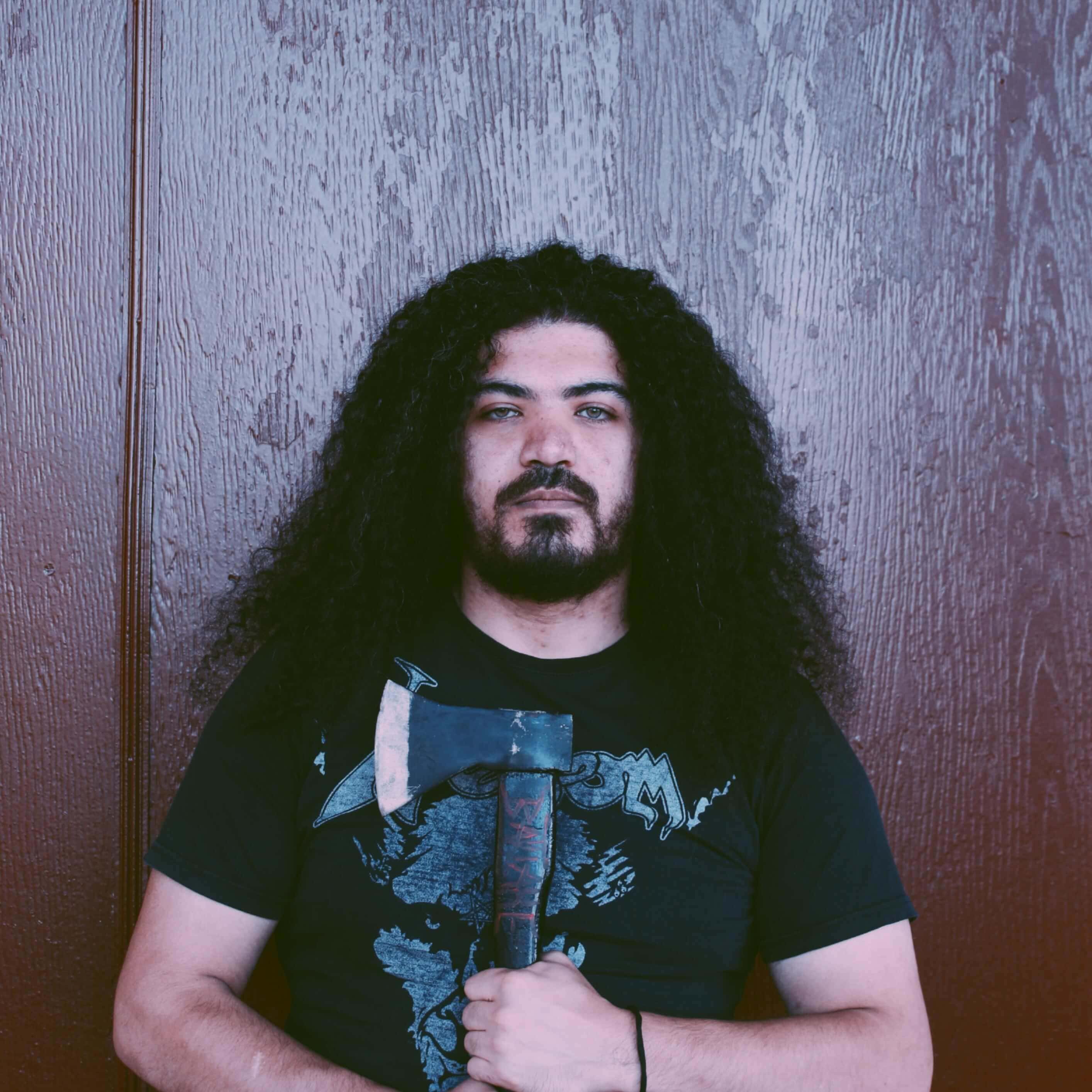 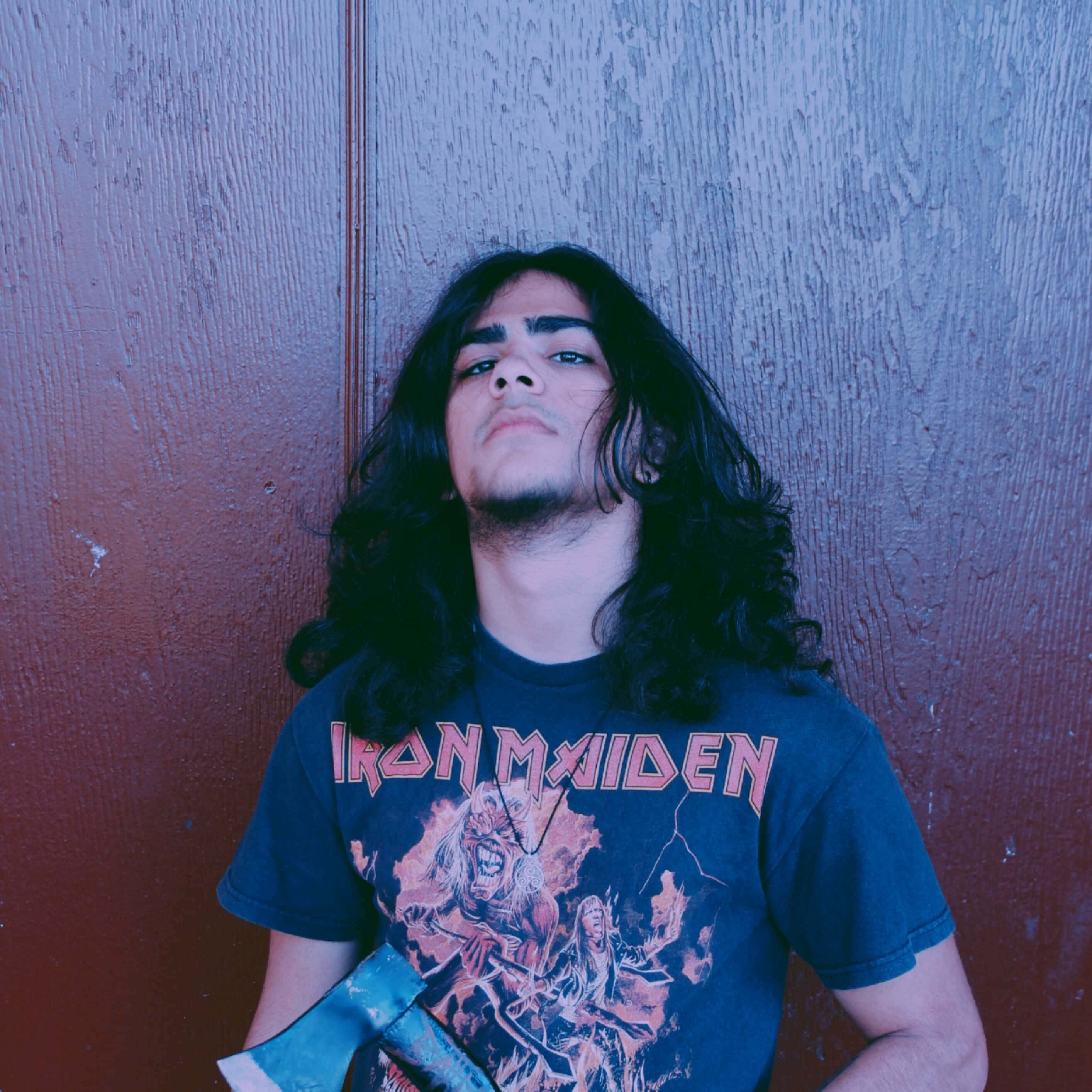